The bones (vertebral bodies) that make up the spinal column have discs located between them. The spinal column is separated into four regions- the cervical (C), thoracic (T), lumbar (L), and sacral (S) spine. The discs are named individually by the level of the vertebra above and below them (eg. the lowest disc is called the L5-S1 disc).

In a healthy spine, the discs and the facet joints bend to allow motion between the bones of the spine. The discs are made up of a tough outer wall (the annulus fibrosis) and a soft inner region (the nucleus pulposis). Like a knee joint, the spinal facet joints have a smooth cartilage surface that makes movement comfortable.

Disc bulges, herniations, protrusions, and extrusions typically cause neck or back pain, oftentimes with associated radiating pain, weakness, and/or numbness to the arms or legs. This pain can be debilitating.

Disc replacements have been done since the 1950s, but the earliest devices used often failed. After nearly 70 years of innovation, the newest devices are both safer and more effective. That said, health insurance companies are typically skeptical of any new technology. That is changing quickly as more research documents that artificial disc can provide great advantages over spinal fusion. If you are considering a disc replacement, it is quite important to see a spine surgeon who is familiar with the disc replacement literature and with your insurance’s policy on disc replacement, as obtaining authorization can be difficult. 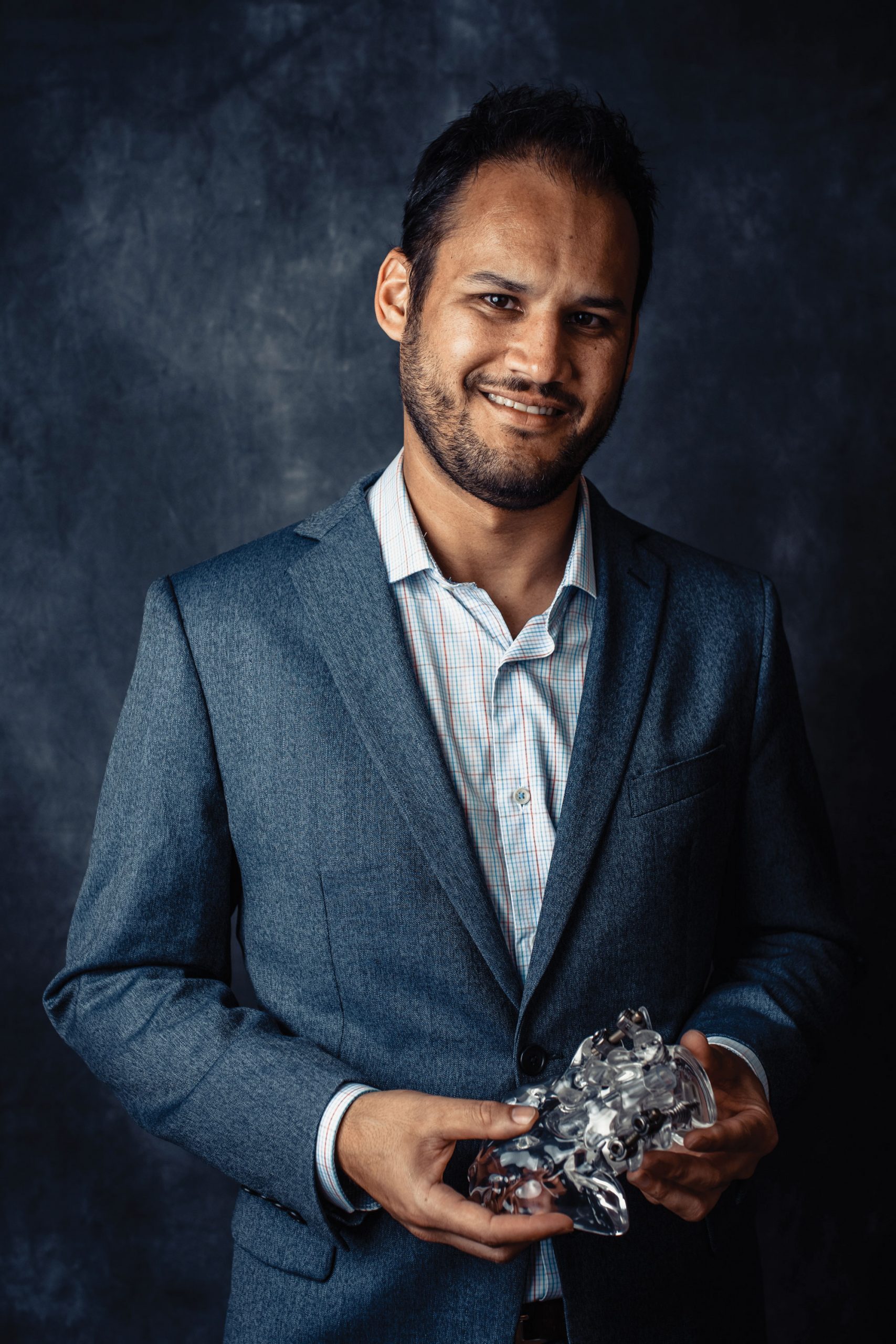 Dr. Haque specializes in the treatment of neck and back pain using the newest evidence-based methods.  Dr. Haque’s primary goal is to provide the highest-quality care to his patients in the least invasive manner so they may return to their functional lives as quickly and comfortably as possible.